Visser Greenhouses started as a hobby in a farming family’s backyard. Today, 56 full-size greenhouses house more than one million plants under 4.5 covered acres, but it is still run by the love and determination of the Vissers. While they’ve added employees, they treat them like family, too.

In 1963, Don Visser graduated from Manhattan Christian High School. He spent six months in the Armed Service and the following seven years in the Reserves. He also sold ag equipment and dairy barns for a brief while before purchasing a farm in 1965, about seven miles west of Four Corners.

Don and Lola Visser just celebrated their 50th Anniversary. They have four married children: Joy farms in Fairfield; Jay co-owns Visser Greenhouses; Justin lives in Oregon; and John builds soil for the greenhouse operations. Eleven grandkids, many of whom work at the greenhouses (including one, Amber, who plans to take the business into its third generation of family ownership), round out their family.

Over the years, the traditional farming business has specialized to provide bedding plants and hanging baskets all over the state. The Vissers started their greenhouse in 1972, but it wasn’t until 1984 that they expanded to the current location with seven greenhouses.

In the last eight years, the Vissers have invested in machinery to speed processes, improve quality, and increase production. For example, the mechanical transplanter allows them to move through more than 25,000 plants per day. They are in the middle of a long-term heater upgrade that will improve energy efficiency by 23 percent. On the horizon are inventory
upgrades, including smartphone and tablet devices to improve tracking abilities.

The farmland is now largely leased for grazing and is under a conservation easement with the Gallatin Valley Land Trust.

Congratulations to all of the family members and employees who make Visser Greenhouses operate successfully, grow and deliver healthy plants, and ultimately put smiles on your customers’ faces. There’s something about a beautiful plant; it has a way of creating happiness like nothing else can. Thank you for sharing your joy, forward-thinking, and hard work with Murdoch’s customers. Your award from the Gallatin Valley Agriculture Committee is most deserved!

Compare Options for a New Lawn: Seed vs Sod 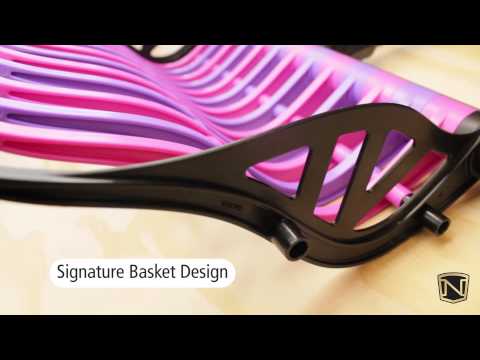