Navigation
Top Soil
Gritty Stories A Man, His Fam and His Tools

A Man, His Fam and His Tools

As I pulled up to the Quinn family residence, I was greeted by Kada and Duke. Kada is a German Shepherd, and Duke is an Australian Shepherd who spent the evening trying to herd Kada. Neither of the dogs feared my vehicle.

I was arriving at the Quinns’ house for a photo shoot. Colby Quinn works for Murdoch’s as a buyer, covering tools, auto, and hardware departments. He’s a happy-go-lucky guy who knows how to fix all sorts of random stuff. By the end of the evening, it was clear that his tools fix plenty around the house, but they also play a role in keeping his family close.

As we were setting up he pointed out a few recent projects:

“Just like any guy, it’s nice to fix your own stuff,” Colby explained as we toured the last week of projects.

I commented on the lack of sawdust on his garage floor, and he laughed as he admitted to cleaning up for us. There was a tile saw tucked in the corner, and a U-shaped aisle had been cleared; but other than that, it was wall-to-wall tools, gas cans and dirt bikes.

It was man cave heaven.

“I found a lot of stuff I hadn’t seen for a while when I was cleaning,” Colby smirked.

“Is there anything you don’t own?” I asked, rhetorically. But he answered.

“I really want the 40-volt chainsaw that DeWalt came out with,” he admitted, but something tells me it’s on his Christmas list.

Bronte, Colby’s 11-year-old daughter, joined us later during the shoot. She also pointed out the projects she helped with.

“It bugs me that he has all of the tools, ‘cause I always have to help,” Bronte said kind of sheepishly, but still smiling. Her project list included the chicken coop, holding the spotlight while her Dad “used the DeWalt thing to screw trampoline things in,” and hanging up decorations in her room.

As the sun settled into the horizon, we finished up a few father-daughter shots at the log pile, and Sterling met us out back. He was just coming home from practice.

I saw Colby in his element that day – surrounded by the tools that make his house a home, and the people who fill it with joy. 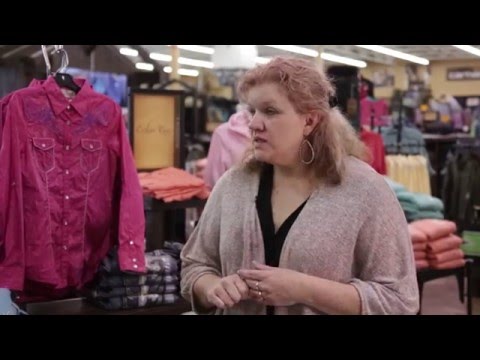 An Exclusive Peek At The Story Behind Cedar Rose 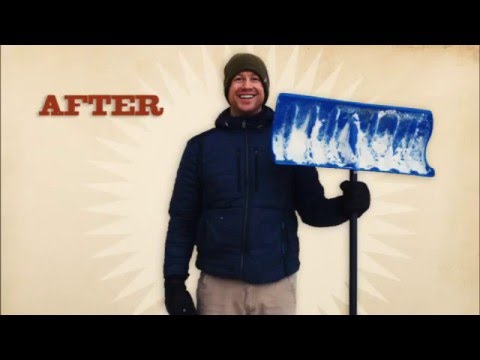 A Murdoch’s Night Before Christmas