SOMT athlete Patrick Yerman on prepping for the World Games.

When we hear good news at Murdoch’s, we have a tendency to want to share it.

Lately, we’ve been hearing a lot of good stuff from our friends at Special Olympics of Montana. It’s such a fun time of year for this organization, and a fun time to be involved with it. Here are 10 Good Things Happening at Special Olympics Montana (SOMT) that will brighten your day. It’s an amazing cause doing amazing work for even more amazing people!

Tagged :team members
prev How To Care For Baby Chicks The First Two Weeks
next Can’t Find Your Trusty Classic Rope? Try One Of These. 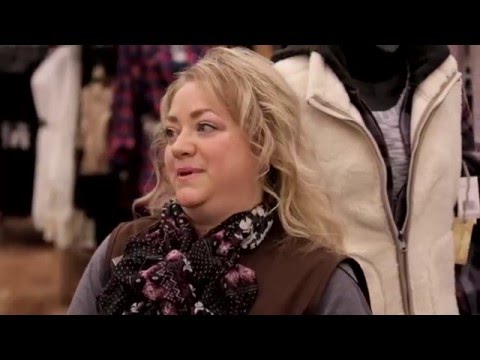